Our Partnership with Microsoft

M&M Software engages in a close but independent partnership with Microsoft. We are a Cloud Solution Provider (CSP) for Azure cloud services and stand out as a technology expert in the Microsoft Partner Network (MPN) with a variety of Gold competencies. This qualifies us as the ideal partner for solutions on Microsoft Azure.

As a pioneer in PC-based automation, M&M Software has traditionally maintained a close partnership with Microsoft since its foundation in the 1980s.  This strategic adherence to Microsoft technologies was not always without controversy. Technologies such as Java and Linux were technically ahead at times and did not fit Microsoft's rather proprietary strategy.

This situation has fortunately changed significantly. Microsoft has undergone an enormous transformation in the last decade. Under its CEO Satya Nadella, the company is pursuing a strategy of openness. Today, with Microsoft's world-leading development environments and in Microsoft Azure, all relevant programming languages can be used equally and solutions can be developed for all relevant target platforms as required. Many Microsoft solutions are now also provided as open source.

M&M Software consequently relies on Microsoft technologies and services when it comes to future topics such as digitalization, Cloud and IoT. Microsoft Azure is our preferred Cloud platform.

But also the avoidance of a system lock-in or the preservation of the data sovereignty of the customers are current topics that have to be considered. With the so-called cloud-native approach, based on technologies such as Kubernetes and Docker, we can exploit the advantages of an Azure cloud without allowing the dependencies on its services (and thus on the Microsoft platform) to become too great.

M&M Software documents its special expertise in creating solutions for the Microsoft platforms through several proven competencies, all with the highest Gold Membership status:

We earn this multitude of accolades through the repeatedly proven capabilities of our employees, through certified products, and also through sales of Microsoft solutions. A look at our standard toolbox, which is an important building block of our technology strategy, also shows this.

As a Microsoft partner, we also have early access to information about Microsoft's planned roadmap and take this information into account in finding sustainably available solutions for our customers.

As a Cloud Solution Provider, we can accompany you on the complete path of your digital transformation.

Together with you, we select the Azure services that are right for you, implement a solution tailored to your requirements and, if requested, we also operate these solutions for you in the cloud based on a service level agreement. We will also take care of the monthly billing of Azure resources to Microsoft for you.

Our status as a Cloud Solution Provider also includes an Advanced Support Agreement with Microsoft. This enables us to discuss critical issues for our customers quickly and directly with Microsoft experts. Whether in the architecture design phase or later during operation.

M&M Software is your Partner for Solutions on Microsoft Azure

With M&M Software, you gain a partner who reliably and competently assists you in unlocking the benefits of what we consider to be the world's best public cloud for you and your solutions. 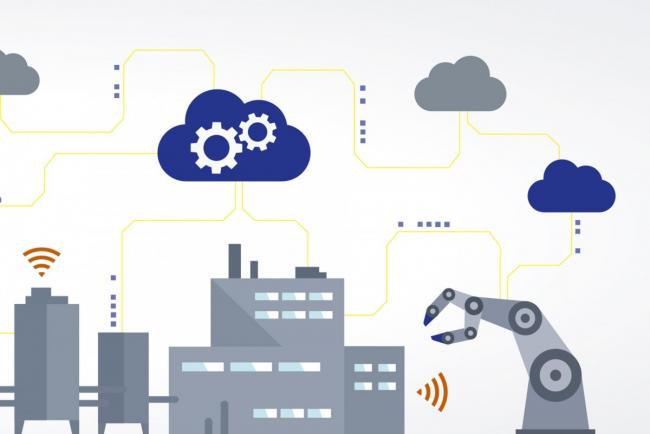 Using new technologies, simple devices become intelligent things that communicate with their surroundings. Using sensors and additional, external data sources, they collect information about their condition and their environment and interact with other networked things through the Cloud. 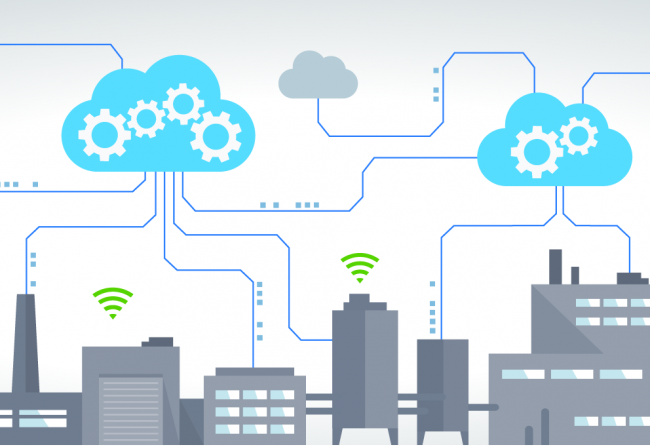 The Industrial Internet of Things consists of "things", physical devices such as sensors, actuators, controllers and gateways that gather, send or receive huge amounts of data. The transfer of data and the analysis of the collected information forces the conventional IT infrastructure in companies to their knees and puts them under massive pressure to constantly provide even more capacity and computing power. Cloud computing offers huge opportunities to store, analyze and retrieve collected data - anytime, anywhere. 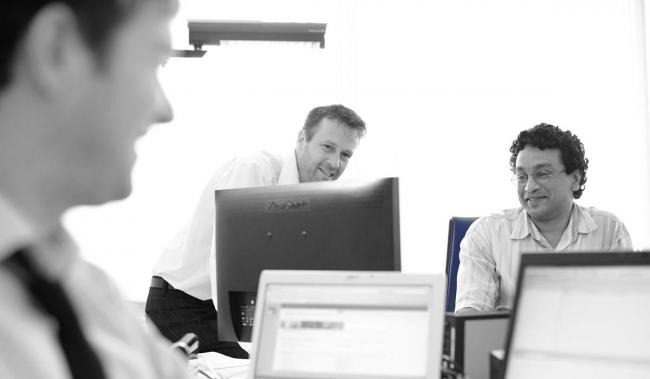 We develop user-friendly applications for configuration / engineering or the operation / monitoring of your automation solution. Such solutions can be web or desktop applications that are used as stand-alone applications such as SCADA systems, editors, or configuration tools. In addition, it is possible to integrate these solutions as part of a larger system - for example, a cloud application. 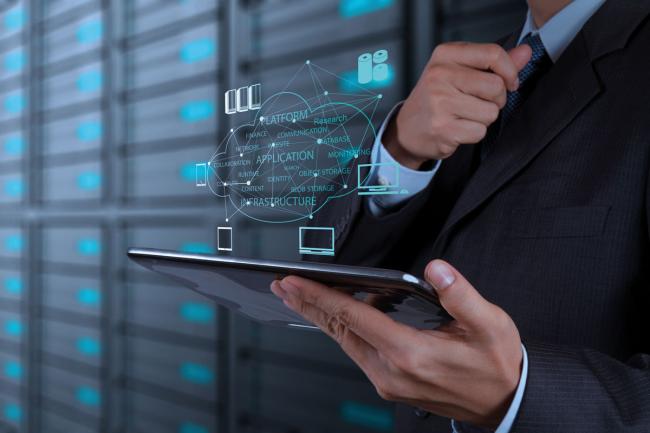 Interactions between man and machine and all related systems constantly evolve. Operation and monitoring no longer take place on a single machine, in one area of a plant and involves only a single person. The constantly changing responsibilities and tasks of users put their flexibility and mobility into focus. Mobile devices support users and are increasingly replacing conventional PCs, terminals and HMIs. 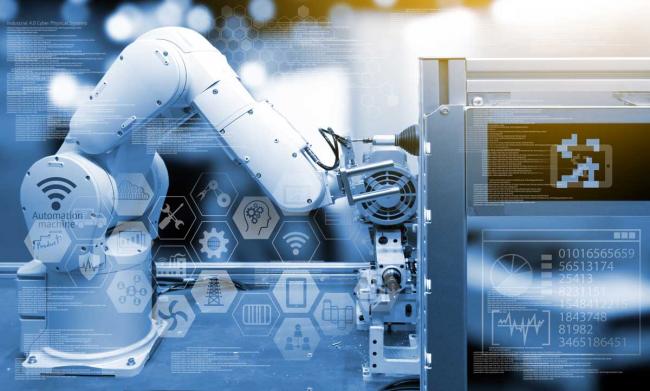 M&M's customers have access to our all of our many years of experience in the development of industrial software solutions. 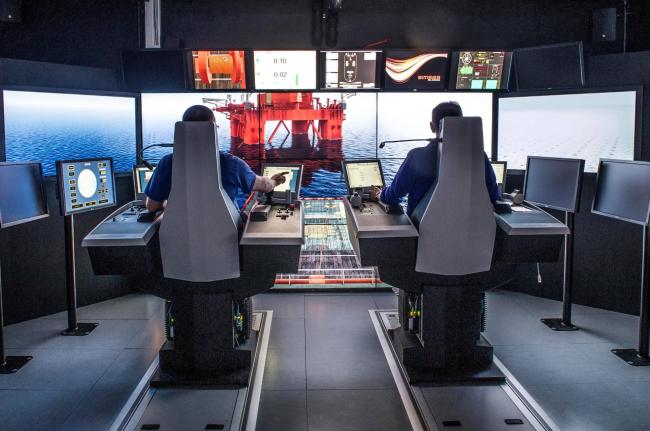 A clear graphical representation of processes is of vital importance in the operation of modern ocean-going vessels. 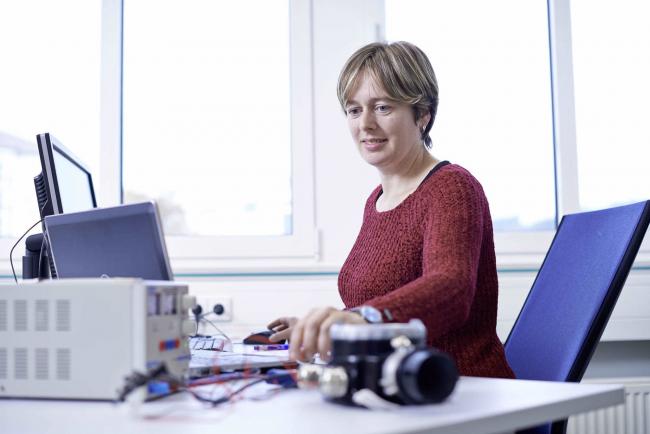 As a member of the IO-Link consortium, we developed the ioddINTERPRETER in order to make it possible to parameterize, configure and diagnose IO-Link devices. 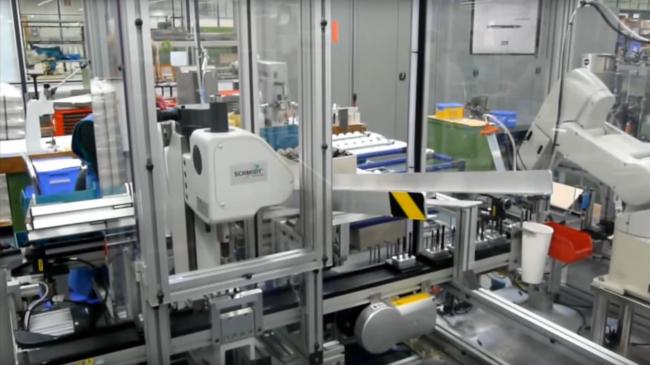 In both process and factory automation, the flow of data from the various areas of a plant constantly increases. This data needs to be stored and analyzed safely and quickly. 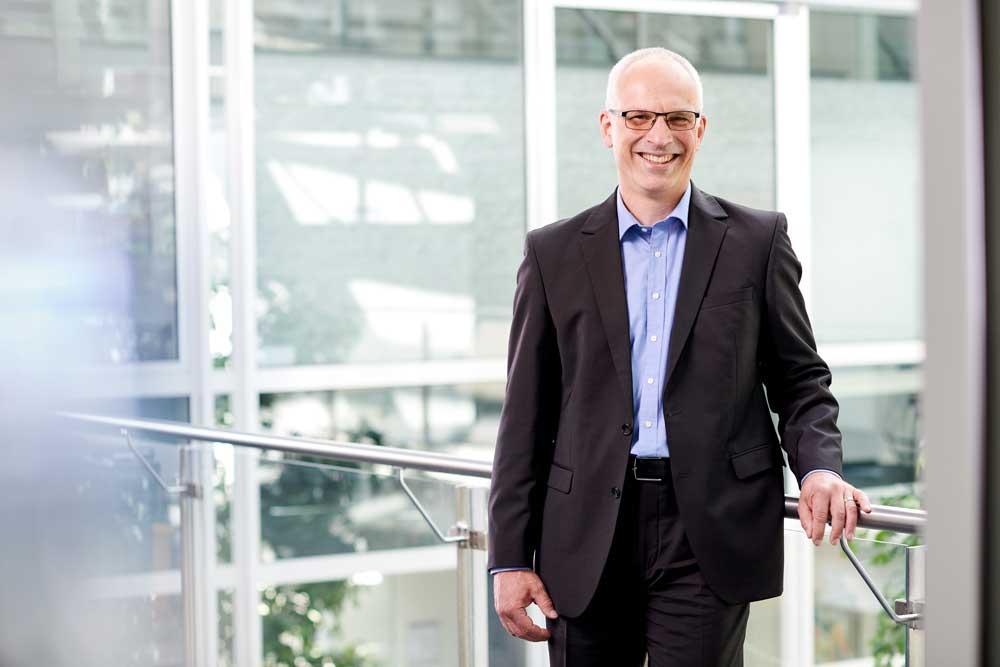 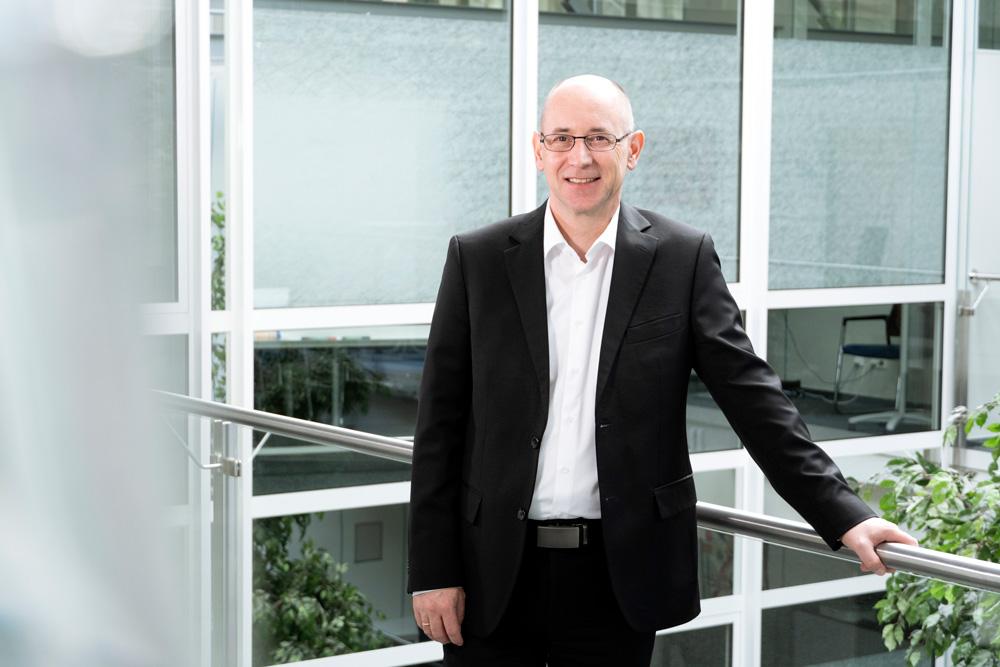